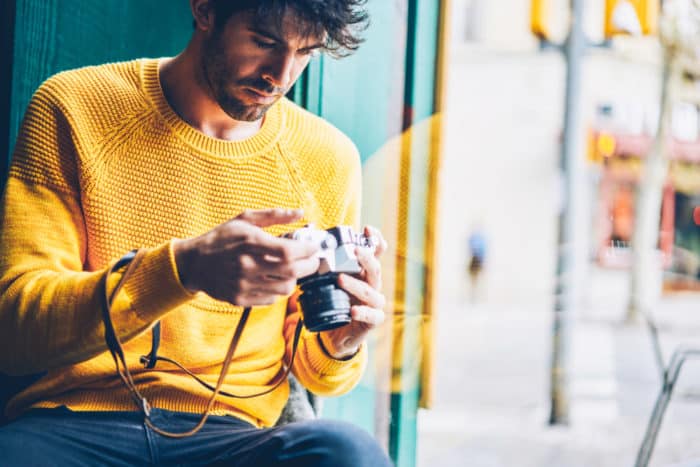 It is recognized that women often keep objects that evoke memories and arouse emotions; Then, with time, we can get rid of them without much complaint. Men are not the exception in keeping things, they always keep them with the idea that at some point they may need them.

The psychologist Paco Underhill explained to the Fatherly page that in men «There is a guard dog instinct to protect his family», he adds: «You feel something about that bolt or set of clamps that you will desperately need, and the The fact that you have it will make you a hero. »
Jacquie Denny, founder of Everything But the House and in charge of sales, also explained to Fatherly that the men’s reason for jealously guarding various objects could be due to that protective instinct that dates back to the times as hunters and is linked to marriage, the family and the unresolved emotions.
She maintains that the serious thing is that this hobby of guarding objects can become pathological and require help to resolve those emotional conflicts -such as the loss of the wife- that leads them to fall into the Diogenes syndrome, which is the name given to the accumulation obsessive.

Jessica Grisham professor of psychology at the University of New South Wales in Sydney Australia, studies the habits of accumulation and collection, she argues that the difference between men and women with respect to the «collection of objects» lies in the way each one get your belongings.

Differences between men and women

With men the situation is very different. Many of the things they get is because they have been given away or even found in the trash. This leads them to protect those objects with zeal, they use them until they wear them out, and it can lead them to worry getting to feel the need to keep and not get rid of those objects, but that situation does not perceive it as a problem.
In addition to the above, men who have higher levels of testosterone tend to spend more money on purchases in an unwise manner, they are very pleased with the availability of parking, the length of the payment line, among other factors.
Adding to the above, men are less aware that they suffer from a disorder, do not perceive their inability to get rid of objects and it is there that when they go through difficult emotional situations everything leads to accumulation, all these conclusions were found by Grisham in an investigation .

Now, what is Diogenes Syndrome (accumulation)?

Oscar Castillero Mimenza , a psychologist at the University of Barcelona, ​​explains that the Diogenes Syndrome is characterized by those who suffer it, who are usually elderly, tend to collect a large number of objects, including high-value things to waste and live surrounded from them; They also have an inability to get rid of them because when they try or someone in their family tries to get rid of those objects, the person goes into an anxiety crisis, which causes them to accumulate more and more.

The experts in this topic and who also administer the page cleanse explain that the Syndrome has warning signs that should be alert:

How to help someone with Diogenes Syndrome?

The work to treat someone suffering from Diogenes Syndrome is multidisciplinary since the person who suffers it is not perceived as someone sick and therefore will not resort to seek therapeutic help or any other type.

The most effective tactic to help them is to remove them from their conditions of misery and place them in a supervised housing facility, the resistance will be great in the elderly, but it is vital to help them maintain an acceptable standard of living that by themselves do not go to achieve.

It is not advisable to take your family member with hoarder syndrome to your home to receive care, because due to the demand for care that care requires, the quality of life of the family will decline.

There are also pharmacological and psychotherapeutic treatments to treat obsessive-compulsive disorders, the point is that they do not usually work because it depends on the sick person to medicate themselves and follow the changes that are suggested to them and they usually have a lot of resistance to change. mental deterioration

Saving some objects because they are significant may seem an innocent act in itself, however, it is relevant to keep in mind that it can degenerate into Diogenes Syndrome or compulsive accumulation. Observe the signs of risk and help with love to those who need it. 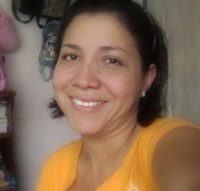